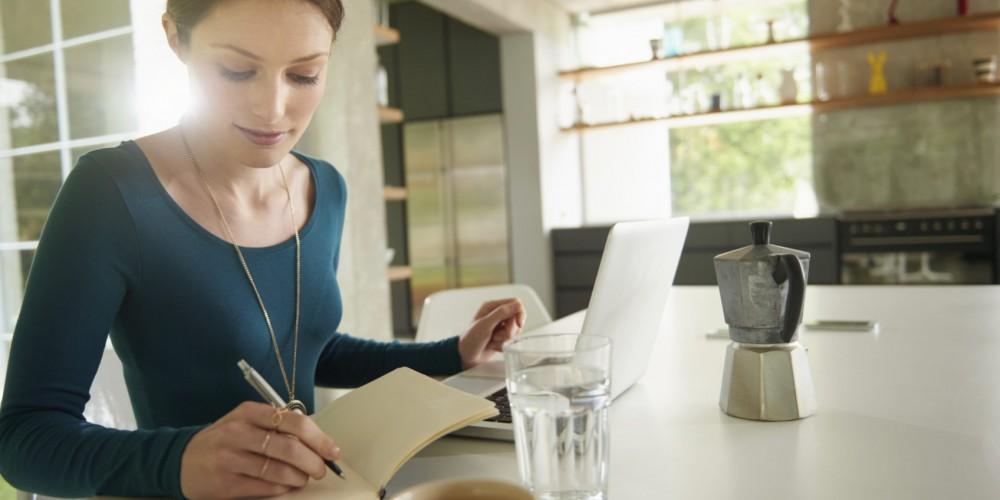 Obsessive-compulsive disorder is a very broad disorder often affiliated with anxiety disorders, and an unfortunately common one. Roughly 1 in 40 adults struggle with a form of OCD. As devastating as OCD might be sometimes, it is a condition that many Americans live with daily through the support of their loved ones and professional help. The biggest challenge for a person facing issues with OCD is lack of knowledge and understanding from those around them as to what their disorder really entails.

While only a mental health professional can diagnose a mental illness, there are a few characteristics that can help people more readily identify what is and is not a case of OCD. OCD has often been referred to as a form of extreme tidiness, but there is much more behind it than just a case of germaphobia or a passion for order.

As the name implies, OCD is a disorder centered around active obsessions and compulsions. While we all have our obsessions and compulsions, these patterns in thoughts and behavior are often relatively normal and harmless. A person is only diagnosed with a case of OCD when their obsessive thoughts and compulsive behavior very clearly damage their relationships, and negatively affect their health and safety. Someone who makes a habit of being tidy, even with a tick or a personality quirk, is not mentally ill. But a person who cannot go a day without worrying obsessively about something to such an extreme that they find their own thoughts distressing and disturbing, may be struggling with a form of OCD.

Obsessions are typically very time-consuming and are accompanied by overwhelming feelings of fear. While research shows that intrusive thoughts – thoughts we consider alarming or disturbing – are a normal phenomenon in healthy people, someone with OCD will have consistently disturbing obsessions that haunt them on an almost daily basis. Obsessions can trigger extreme anxiety and distress. Someone with OCD cannot move on past their obsessions like other people do. Common obsessions include:

Compulsions are not strictly speaking routines or rituals. Just as how intrusive thoughts are common enough to be considered normal, many humans rely on rituals to cope with daily challenges. Bedtime routines, prayer rituals and most sports and hobbies require repetitive and complex routines to help a person sleep, find peace, or be better at a certain task. When pertaining specifically to cases of OCD, compulsions are repetitive behaviors created by OCD patients to counter obsessions. These are tasks that a person with OCD would rather not do – but they must, to reduce their anxiety. Common compulsions include:

While OCD refers to people with obsessive and compulsive issues, there are people diagnosed with OCD but only struggle with the obsessions, with no real reliable way of relieving the anxiety related to them. Some research suggests that there are also cases of OCD where the obsessions develop after the compulsions, in the sense that a person develops a habit out of some sense of general anxiety, and that said anxiety only crystalizes into a true obsession over time.

The characteristics of OCD require that a person experiences a set of symptoms powerful enough to significantly disrupt their day-to-day lives. However, past that criteria, the specifics of any one OCD diagnosis vary considerably from individual to individual.

Struggling with OCD takes a substantial amount of time and energy. Many individuals with OCD struggle to maintain certain forms of employment, and feel incredibly self-conscious about their obsessions and compulsions, to the point that making new friends and going on dates become daunting challenges. As a mental illness, OCD presents itself as an additional barrier to breach in the quest to get things done day after day.

Concentrating becomes difficult. Several different things become triggers – from social interaction, to certain sounds or images. Therapy and treatment help, but it still takes time for the thoughts to go into remission.

OCD is treated through certain types of medication, therapies that specialize in OCD, and a few other modalities, including transcranial magnetic stimulation. Research seems to indicate that OCD can be traced back to a specific ‘error’ in neurobiology – a problem in the processing of certain thoughts and impulses. When treated correctly, a person can lead a normal life without the constant interference of distressing thoughts and images.

However, treatment must be seen as more than just a one-time course. OCD is seen as chronic, and may require a few permanent lifestyle changes and repeated visits to mental health professionals to completely ‘overcome’ the disorder, and more aptly, prevent it from flaring back up in times of stress. 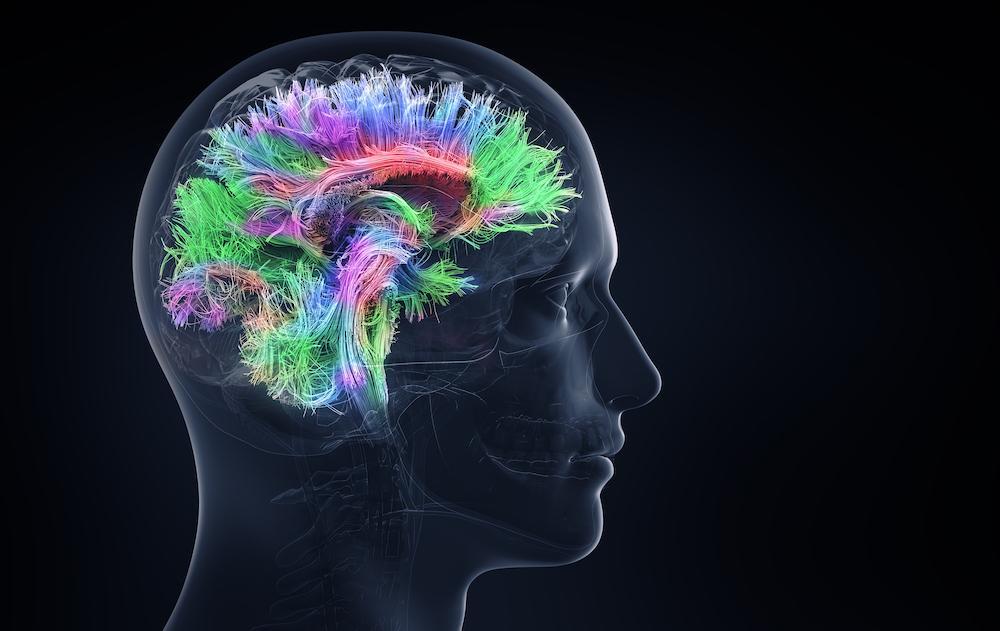 If you’re one of the millions of Americans who is imprisoned by mental illness, there is a light at the end of this dark tunnel. Explore how noninvasive transcranial magnetic stimulation is giving new hope to patients. 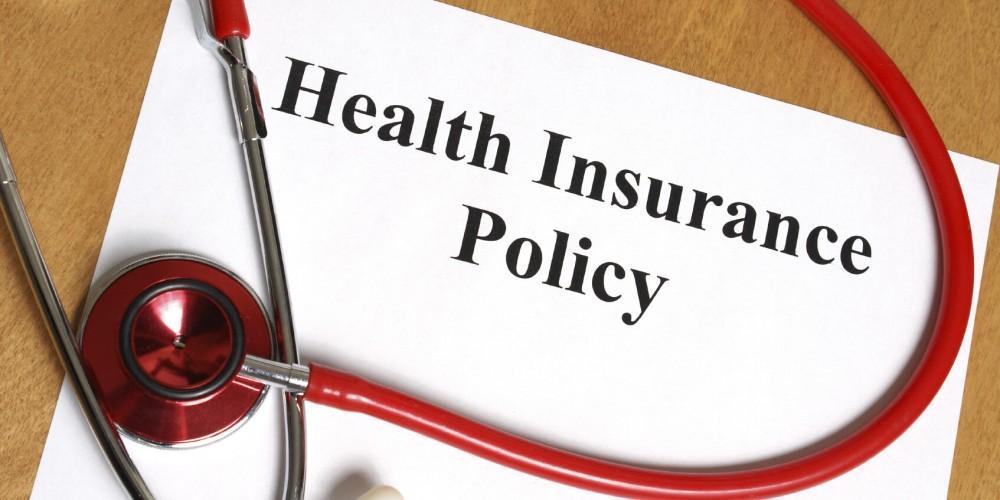 Will My Insurance Cover TMS Treatment for OCD? 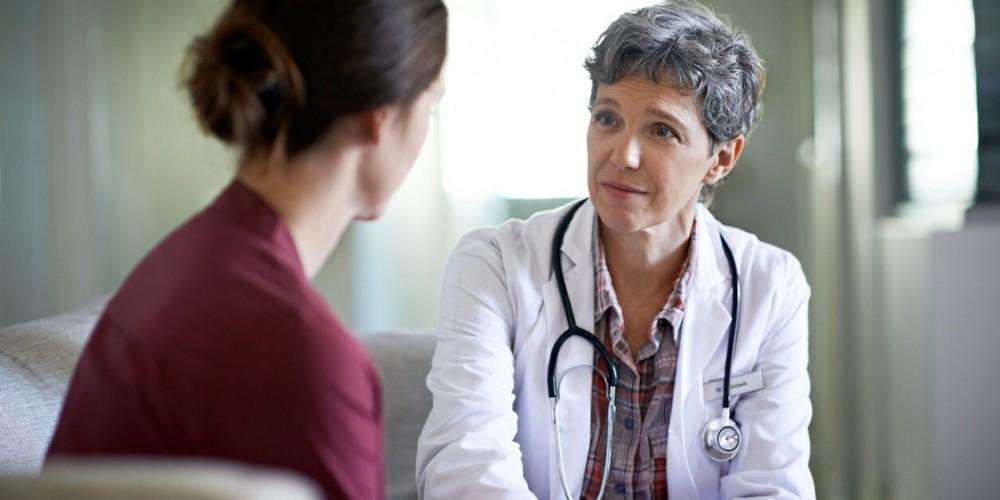 The Benefits of TMS Treatment for Depression

Transcranial magnetic stimulation (TMS) involves the use of magnetic waves, employing them in the treatment of various mental health conditions, including migraines, Tourette’s, OCD, and major depressive disorder. 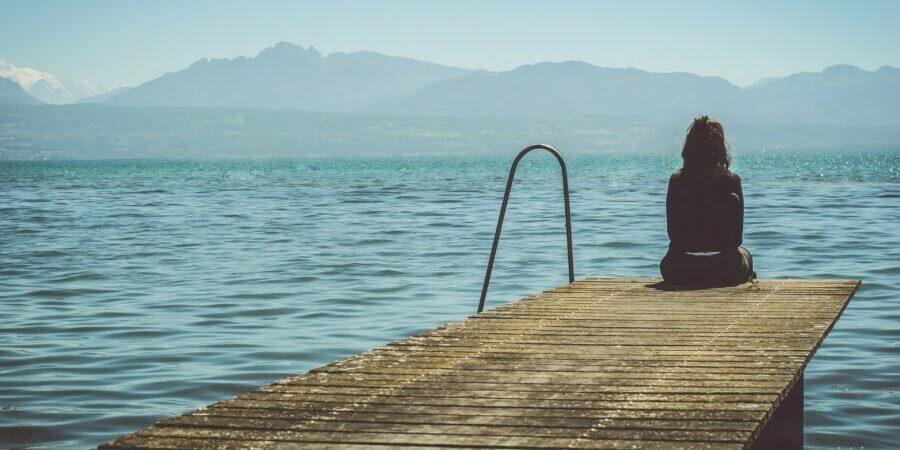 What Are the Side Effects of Depression?

When the average person thinks of depression, it’s likely that they’re thinking of sudden bursts of sadness, thoughts of worthlessness, a lack of interest in old hobbies, and in severe cases, serious thoughts of suicide.

Why Is Professional Help Often Required to Overcome Depression?

When a person is depressed, they experience a set of symptoms that affect the way they think, feel, and act. These symptoms are subtle at first, manifesting simply as a low and negative mood. 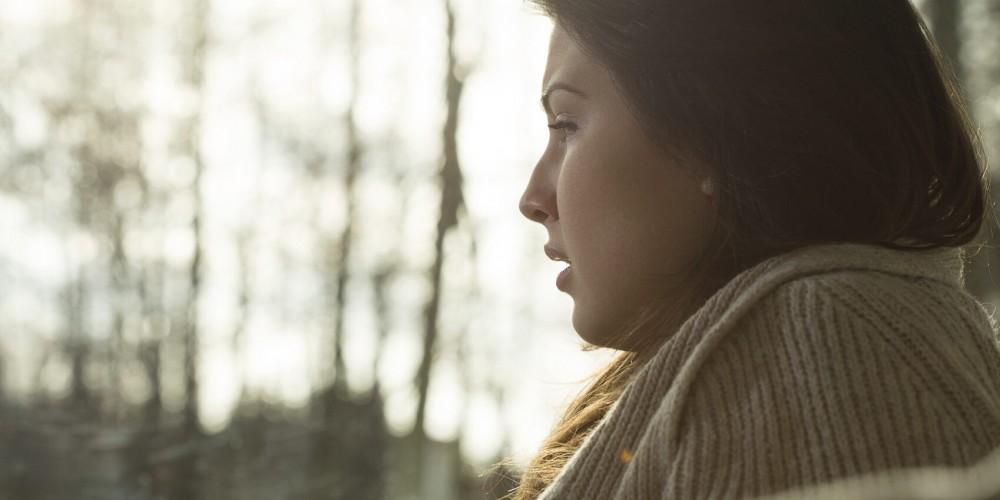 An estimated 16.1 million adults in the US struggle with depression, while an estimated 322 million people across the world have depressive symptoms.